After 108 years of the curse of the goat, the Chicago Cubs won the World Series in a thrilling extra innings Game 7 showdown with the Cleveland Indians. It finally happened. I was at a pub in Los Angeles and witnessed grown men crying with joy and relief after the final out secured a historical win for the Cubbies.

The following day, an interesting thing happened. The Chicago Sun Times and the Chicago Tribune published cover stories with photos capturing the euphoria of the moment the Cubs players rushed out onto the field. There was a very notable difference between the two shots.

The Sun-Times (8th largest paper in the US by circulation) laid off its entire staff of photographers back in 2013 and then sent a memo to its reporters about training them in iPhone photography. The Tribune (10th largest paper), on the other hand, still employs its own staff photojournalists. One of these is Brian Cassella, who shot the cover photo.

The Tribune’s photo is iconic. It captures the emotion, the rush, the thrill, the excitement, the overwhelming occasion. Whereas the Sun Times’ pic is hardly comparable and nowhere near as dynamic.

Interestingly enough, the same debate bubbled to the surface among photo industry professionals back in 2013 when the Chicago Blackhawks won the Stanley Cup. Here are those two photos for reference. 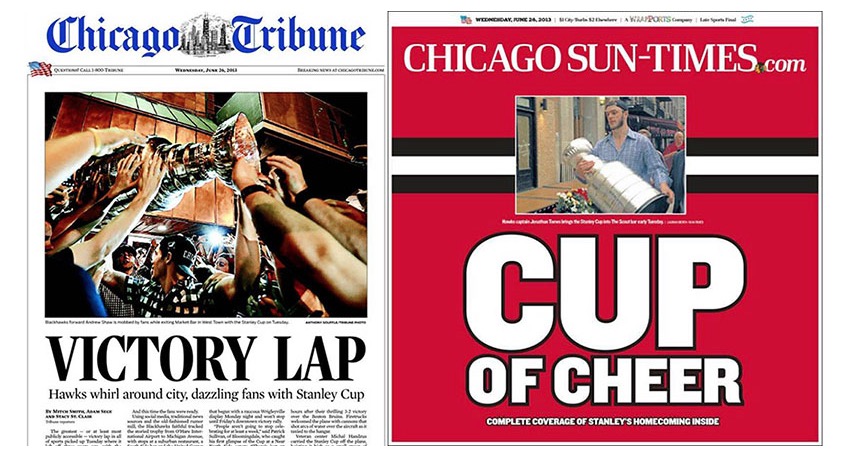 The point here is that photography is the visual language which can effectively communicate your story, or not-so-effectively as the case may be. Now, you may not be a nationally distributed newspaper, but visual content has become essential to anyone with a web presence (so, pretty much everyone nowadays.)

Having your images shot by a trained professional with an eye for capturing important moments is by far the best approach. But if that’s not an option because of budget constraints etc, then you’d be wise to get whoever is responsible for capturing your images the training that they need to at the very least know what they’re doing and be capable with a camera so that your images can truly tell your story. 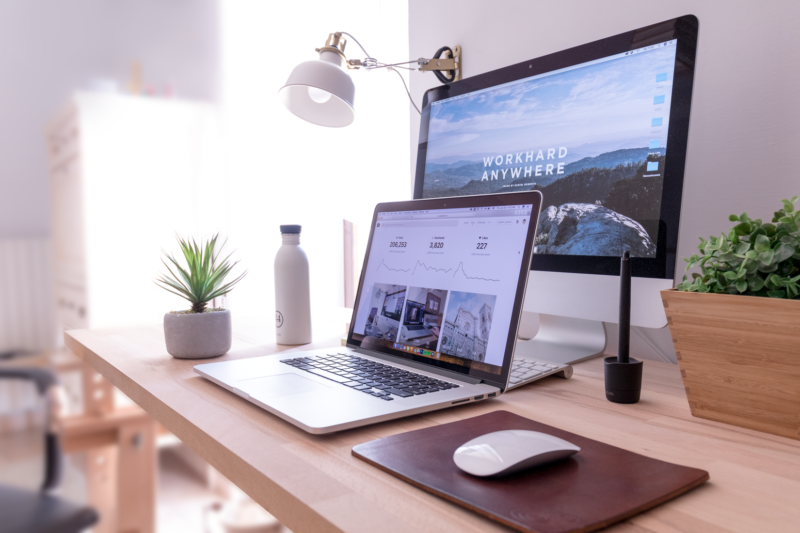 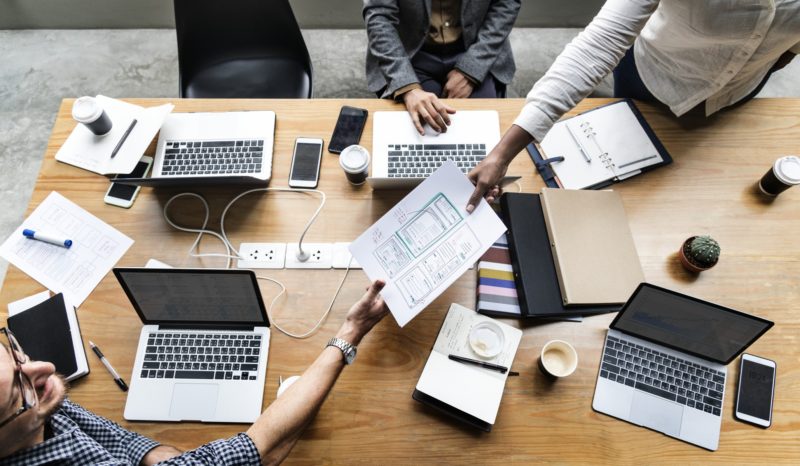 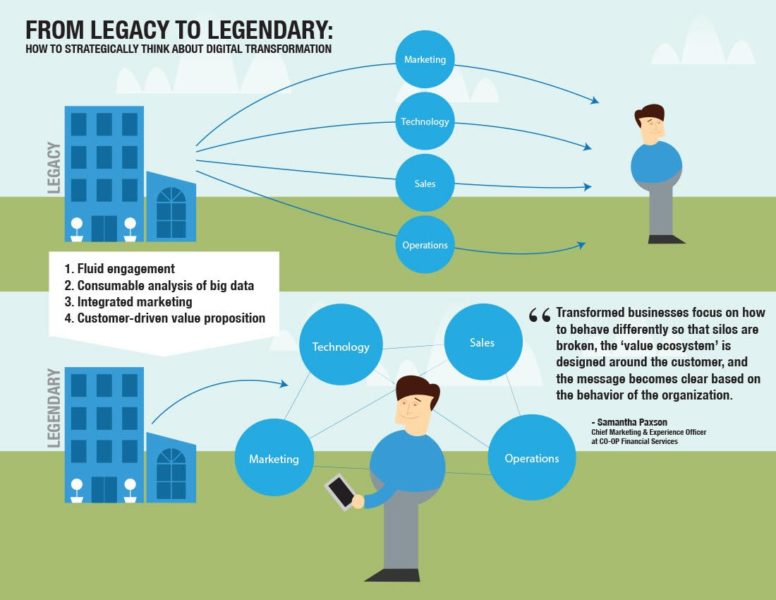 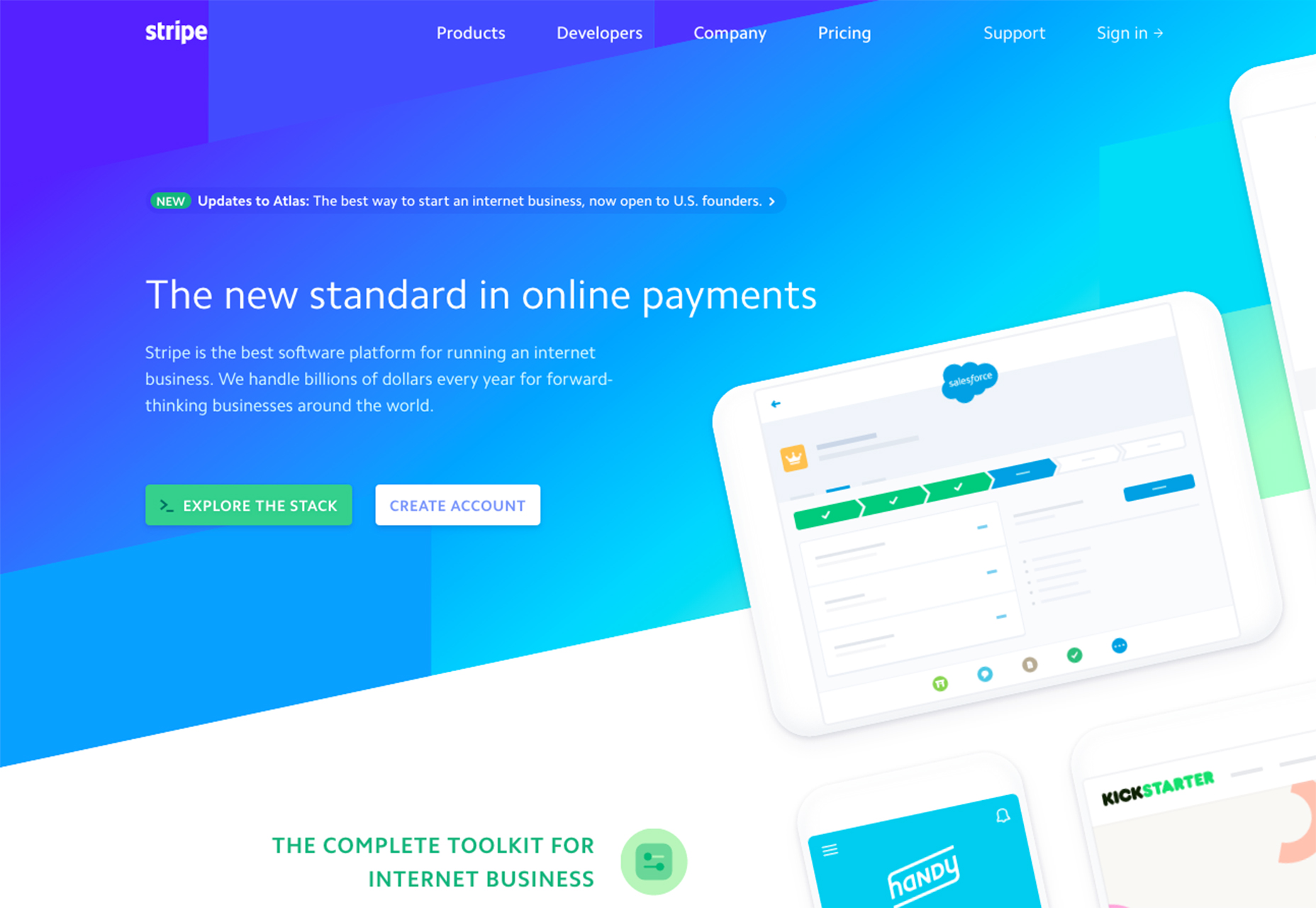